Flying back and forth: songbirds promote connectivity between riparian galleries and adjacent habitats

Riparian galleries are highly vulnerable habitats due to increasing freshwater demanding and pressures on riverside vegetation. Because elements of these linear landscapes interact functionally with the surrounding matrix, understanding the processes involved in this network is important for establishing successful management and conservation measures.

In this study, which was carried out as the Master thesis in Conservation Biology of Ana Patrícia Almeida (University of Évora) and part of the PhD thesis in Biosciences of Marisa Gomes (University of Coimbra), we focused on the importance of birds in promoting the connectivity between riparian galleries and adjacent habitats. 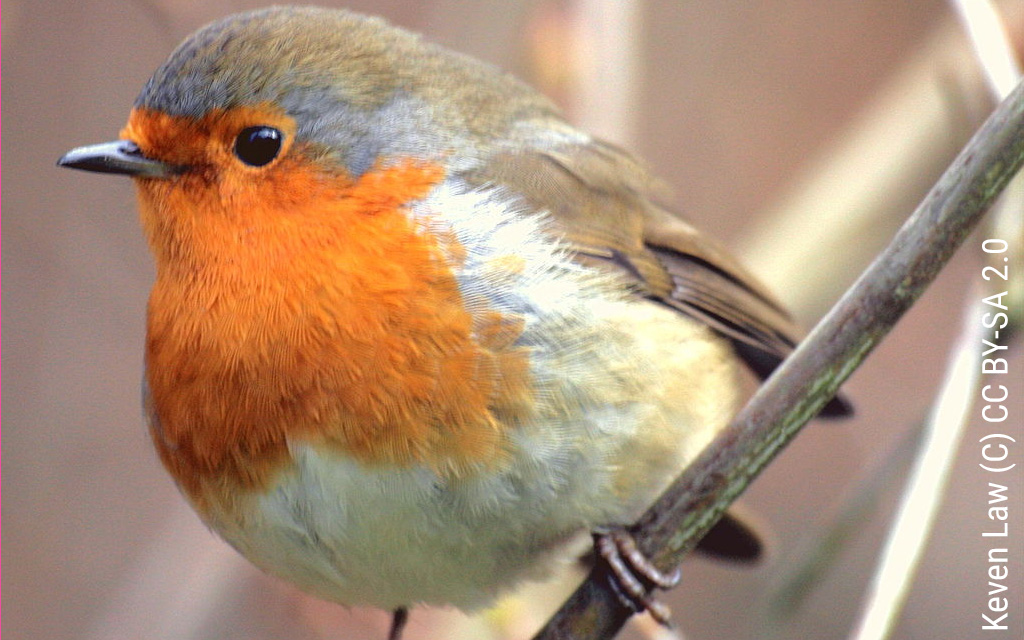 We analysed songbird composition, songbird diet, trophic ecology and seed dispersal in riparian galleries and adjacent ‘montado’ matrices in southern Portugal. The study was conducted in two consecutive years (2013-14) covering spring, summer, fall and winter seasons. We used faecal samples to compare diet, and blood samples to compare nitrogen stable isotopes from birds in these two habitats. The seasonal variation in the abundance of arthropods and fruits was evaluated in both habitats and seed movement between both habitats was assessed from fruits marked with fluorescence.

Abundance of food resources for birds (arthropods and fruits) declined throughout the season in a similar way for both habitats, and there were strong similarities in the diet and trophic ecology of songbirds in the riparian gallery and adjacent habitat. In both habitats, birds preyed heavily on Hymenoptera and Coleoptera but birds more abundant in the ‘montado’ fed more on Araneae and Hymenoptera.